Athletics Australia is pleased to announce the appointment of Samantha Culbert into the newly created role of Group General Manager, Delivery & Partnerships. 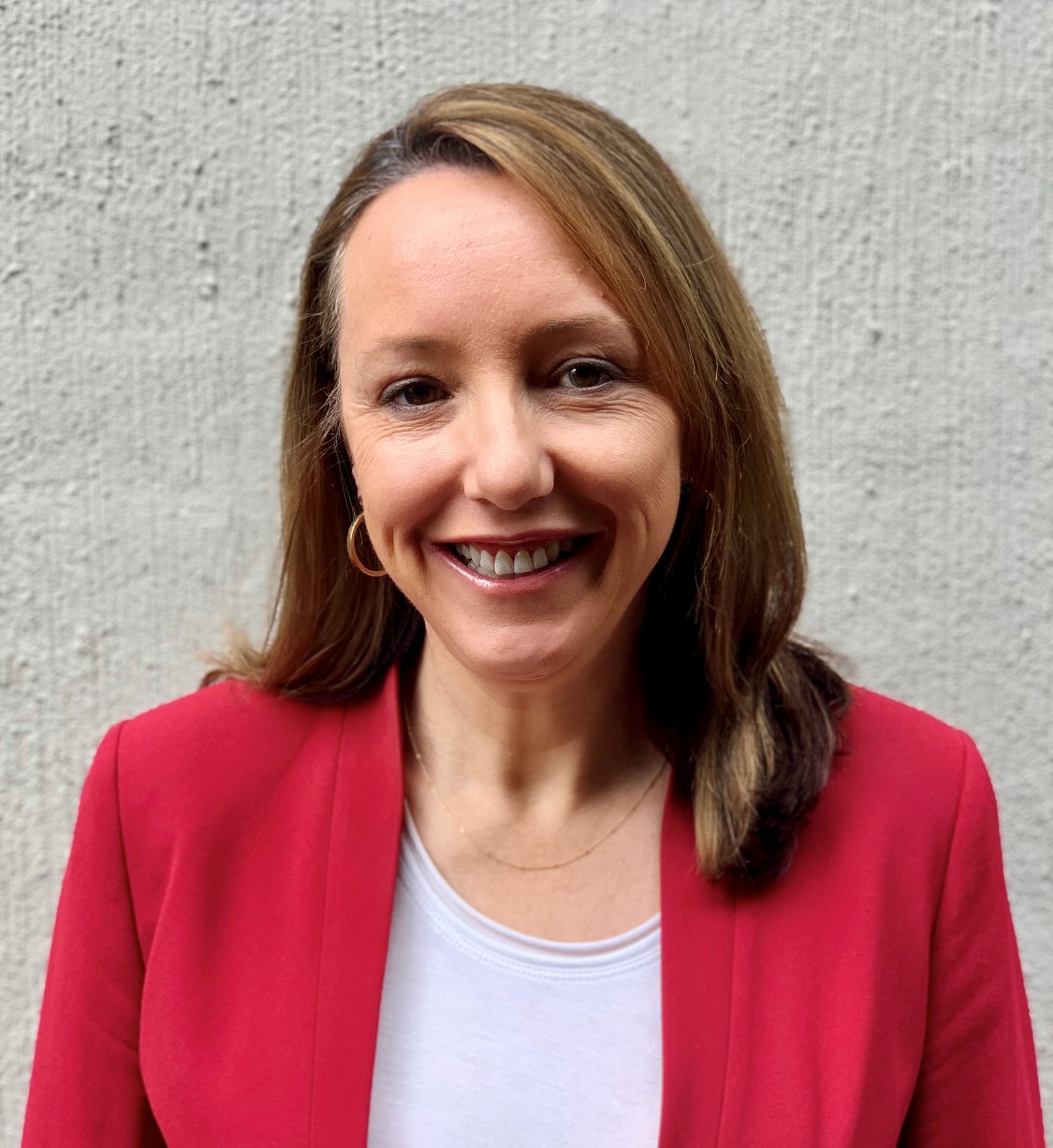 Familiar to many within the Australian athletics community, Samantha will make       her return to Athletics Australia playing an integral role within the leadership     team, with a focus on supporting and leading AA’s high-performing sport delivery,   commercial, marketing and communications teams.
The role will also see her work closely with each of AA’s Member Associations,   Government partners and Commercial and Marketing groups to bolster Athletics      Australia’s offering domestically.
Sam brings with her more than two decades of experience in sport and major     events as a strategist, innovator and marketer, with extensive experience in   building engaged communities and commercial value in organisations and events.
Her most recent role, Head of Impact and Engagement at the Office for Women in   Sport and Recreation, saw her lead the charge to connect more Victorians than   ever before with the ‘Change Our Game’ movement and drive reform agenda   towards gender equality in sport and active recreation.
Prior to her work with the Victorian Government, Samantha was General Manager   of leading sports marketing agency, Jump Media & Marketing and the co-founder of kid’s health and fitness business, Aussie Aths which introduces primary school aged children to track and field.
With a passion for athletics and a lifelong involvement in the sport, Samantha has also worked across all levels of athletics, having been Deputy Competition Manager of the Sydney 2000 Olympic Games and On-field Manager of the Edmonton 2001 World Athletics Championships.

She has also developed and led the Aussie Aths Fan tours to the 2015, 2017 and 2019 World Athletics Championships, and has held roles at Athletics Australia and Athletics Victoria in development, high performance, competitions, marketing and commercial.
Athletics Australia CEO Peter Bromley said he was thrilled to have Samantha join the Athletics Australia family.
“Sam has worked with Athletics Australia in a number of roles over the years, and has passion for the sport that is unparalleled,” Peter said.
“We’re extremely excited to have Sam not only join us, but bring with her a wealth of knowledge of and expertise in sport delivery and partnerships; particularly timely as we get ready to launch the Australian domestic season ahead.”
A proud participant, official, club committee member, and now a mother to two young athletes, Samantha said she was thrilled to be going back to her roots and is looking forward to making an impact in a sport she is so passionate about.
“There’s no better time to be involved in athletics, the number one Olympic and Paralympic sport, than right now on this ten-year runway to a home Games in Brisbane in 2032, with the added excitement of the Victoria 2026 Commonwealth Games on the way,” Samantha said.
“I am looking forward to returning to Athletics Australia and maximising this period to grow and strengthen our sport, and inspire the athlete in all Australians.”
Samantha will commence in the role on October 17, coinciding with the return of Michelle James as General Manager, Competitions following a period of maternity leave.
By Sascha Ryner, Athletics Australia
Posted: 27/9/2022
Athletics Australia acknowledges and pays respect to all traditional custodians of the lands of which we run, jump and throw throughout Australia. We pay respect to elders both past, present and emerging.
We are committed to a positive future for all Aboriginal and Torres Strait Islander communities and to honor their ongoing cultural and spiritual connections to this country and recognise the role and value of culture.